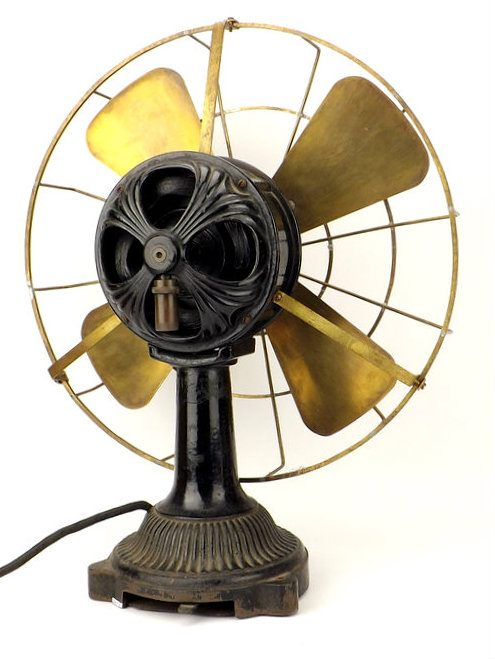 Very Excited to be able to offer this very rare 16" Dr Max Levy of Germany Fan.  Max Levy (March 9, 1857 – July 30, 1926) was an American inventor and scientist widely recognized for invention of precision machinery for the making of half-tone screens which were used in the production of relief printing plates by newspapers and magazines.  The New York Times called Levy "one of the pioneers of photo-engraving". He was also the inventor of the counting chamber for haemocytometer for which he received the Edward Longstreth medal from the Franklin Institute.  This Max Levy has one of the most impressive castings used on a fan motor of this time period.  No matter the angle the motor is an absolute work of art.  This example still retains its original paint which is really in good condition for its age.  We have tested the fan and it operates on 2 speeds with slight variation between them.  The guard has signs of past repair work and could use a little love to make it 100%.  The blade could use a little balancing as well.  This is just a very rare fan and needs to be in a high end fan collection or Max Levy admirer or collectors home. 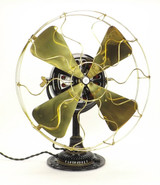 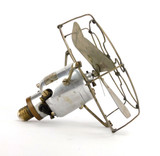 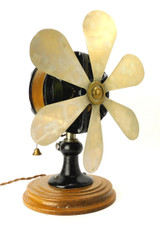 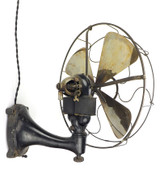