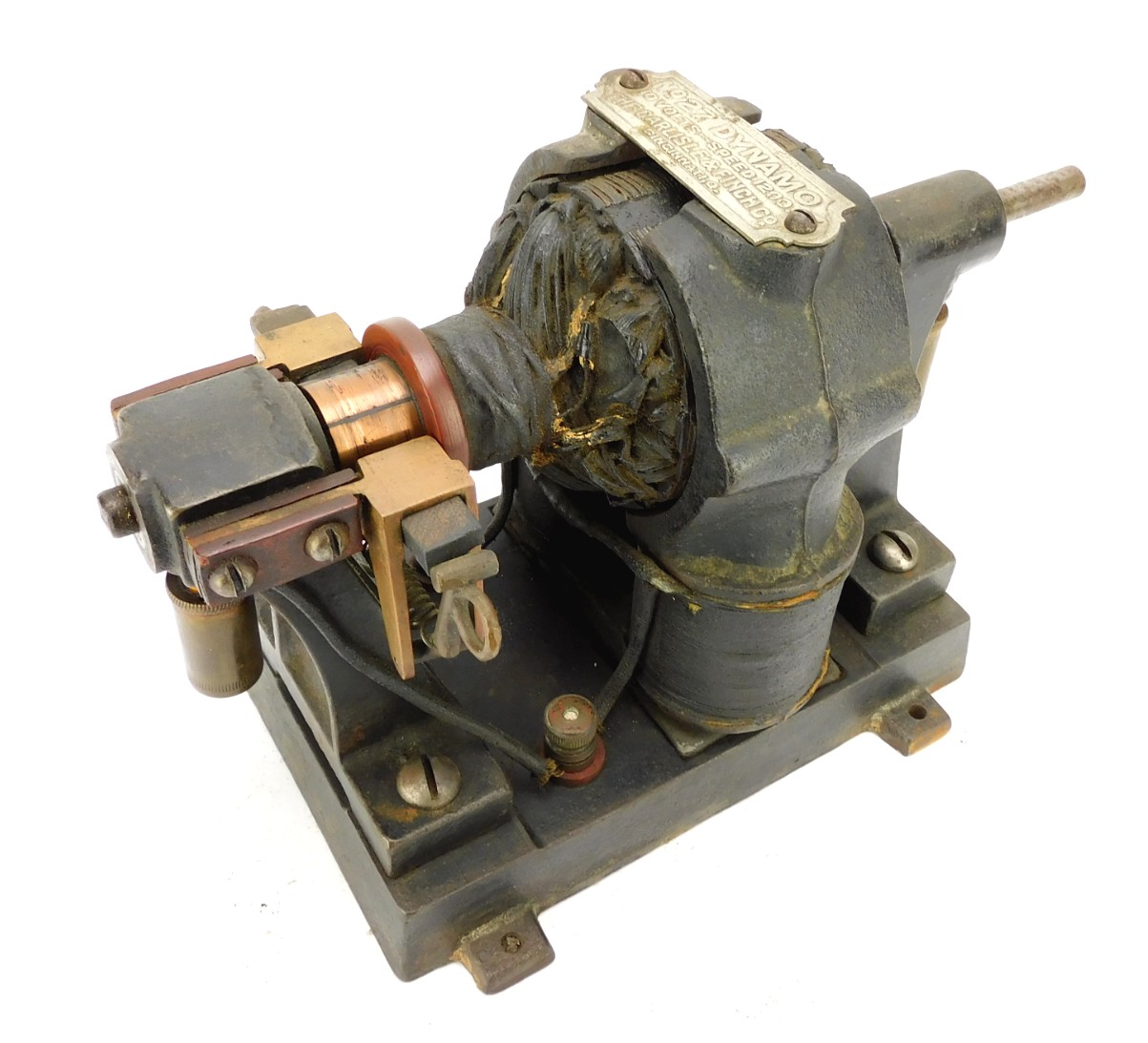 1890's Carlisle And Finch #27 Dynamo. Very Solid And Heavy Cast Iron Frame. This Would Have Been Used To Generate Power Needed For A Carlisle And Finch Toy Train Set. With regard to C&F, the company began in July of 1893 and was originally a repair shop for electric motors. Morton Carlisle and Robert S. Finch purchased it from General Electric and started operating on January 1, 1894 and C&F was incorporated in 1897 as a manufacturing company. The early job orders were for fixing electrical motors for GE and other customers. But in 1896 they decided to try making a product, an electric novelty - a small number one trolley. 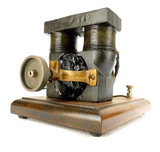 Circa 1900 Carlisle And Finch Motor 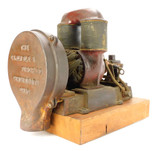